5 Steps for Forgiving the One You Love 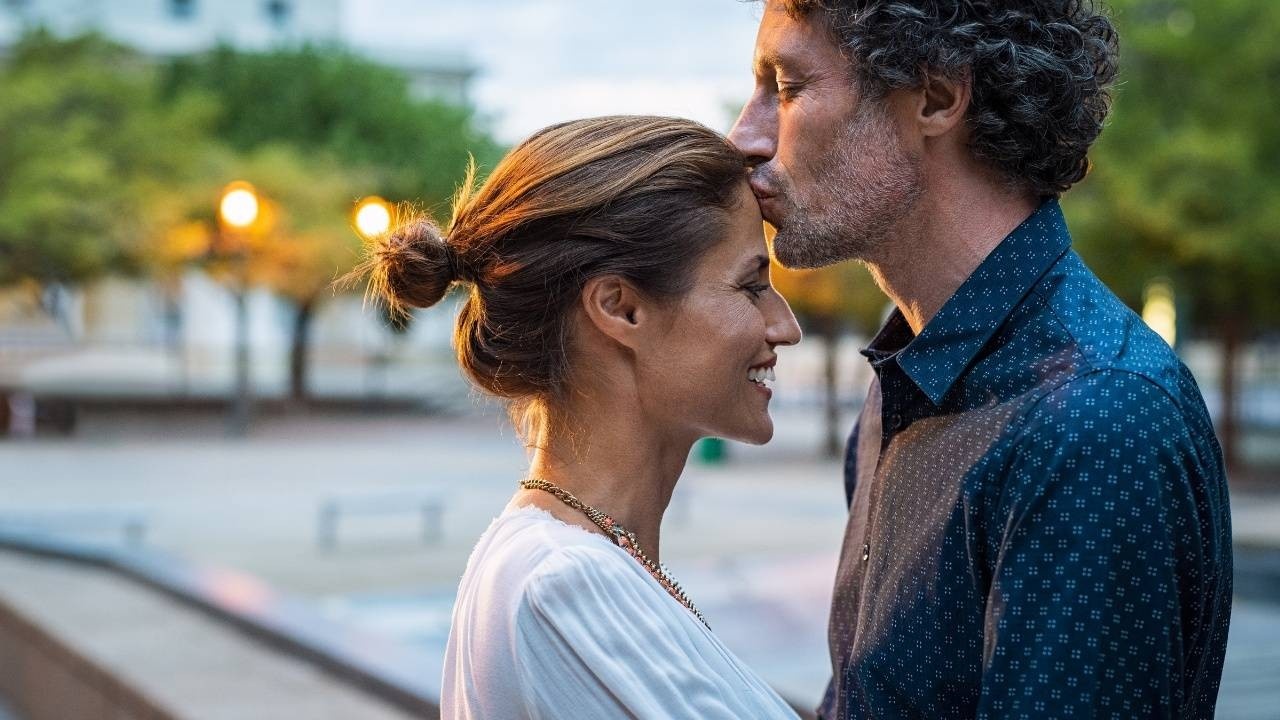 Unfortunately, many people are walking around with all of their resentments stowed away in a figurative backpack that they carry around everywhere they go. It weighs so much that they’re like a turtle with a shell that’s ten times too big. Eventually they end up stuck on their back with arms and legs helplessly flailing around. Once completely incapacitated and suffering to a point that is no longer manageable, they are forced to do something about it. Others are more like pressure cookers. They continuously stew in old hurts and resentments from the past until an explosion occurs. After the eruption they may feel better for a while, but it never lasts. The cycle starts over and before long the pressure has built up again, just waiting for another opportunity to explode. But here’s the thing… in time, these “unforgivens” take on a life of their own. These resentments lead to blame, criticism, defensiveness and full blown communication breakdowns. Simply put, the end result is disconnection. And of course, the solution is genuine forgiveness.Learning to forgive is not an easy task, but if you decide to forgive, these 5 steps will prove very empowering and incredibly healing for you.

Step 1: Make the decision to forgive

At some point in your life, you’ve likely told someone that you forgave them and meant it, but then your resentment returned and the feeling of forgiveness went away. This is normal. But, if you want to achieve lasting forgiveness, you must make a solid decision to forgive, and that decision cannot fluctuate.Forgiveness does not mean you need to stay in a relationship that is not working for you. The truth is, you’re not forgiving the other person because they deserve forgiveness, you are doing it because you deserve peace. So if you want to forgive, then make the decision to forgive, commit to it, and do not give yourself permission to fluctuate.

It may be easy enough to say, “I forgive you,” but from there to actually forgiving someone who has hurt you is a whole other matter. Once you’ve made a solid decision to forgive, get crystal clear about it. At the top of a sheet of paper, write the name of the person you want to forgive. Next write exactly what you are forgiving them for – be specific and thorough. On the back of the sheet, make a list of all of the reasons you want to forgive them. Once you’ve made a complete list, write the top three reasons on a post-it note and put it in a place that you, and only you, will see often throughout your daily life. A key question that will help you get clarity:If you had a magic wand, what experiences would you delete from your history with the person you are trying to forgive? Journal about these events in as much detail as you can because these are the things that need forgiveness.

Step 3: Think of times when you acted similarly

It is quite possible that you never did anything as bad as what was done to you, but you’ve no doubt hurt others at some point in your life. We’ve all done things we’re not proud of, and while it’s not healthy to focus on our mistakes and transgressions, it can be good to review them and remind ourselves that we’re not perfect either and that there are times we’ve wanted and needed forgiveness. So, take the time to make a list of the ways you’ve acted similarly.

Re-read what you wrote in step 2 and take the time to imagine each one of your grievances floating away into space while saying “I forgive you.” Once you’ve released them all, safely burn the pages used in step 2 while asking your higher power for help in healing your heart.
Step 5: Forgive yourself
If you’re feeling guilty, ashamed or angry at yourself for things you’ve done, you’re not alone. So, start focusing on forgiving yourself. Here’s how you can do it: Think about at least three occasions where you felt guilty or had regrets. Once you have them, ask yourself these three key questions: Now close your eyes and imagine yourself putting these regretful events/ experiences into a giant balloon. Once everything is in the balloon, imagine yourself releasing it and repeat: I forgive you, I love you as you watch the balloon float away. Feel the lightness within you as you release these past regrets.